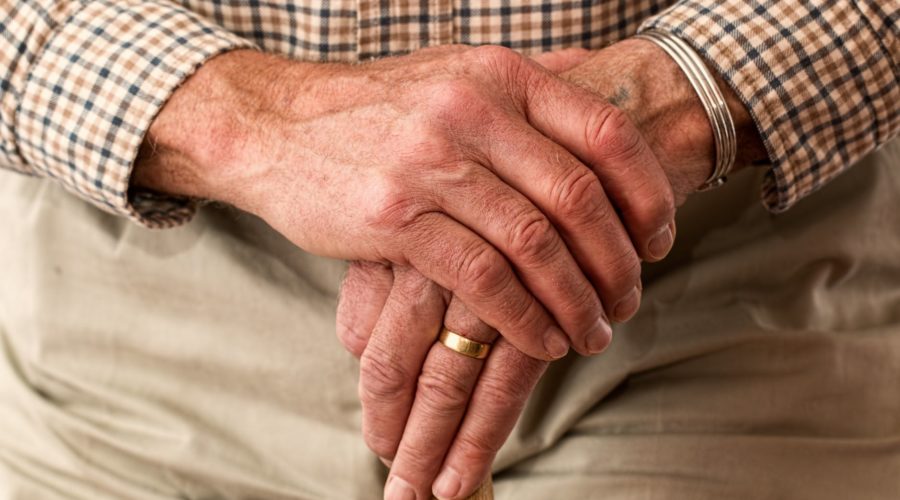 Admission to Long-Term Care Homes What Everyone Needs to Know!

Graham Webb is a lawyer and the Executive Director of the Advocacy Centre for the Elderly since October 2016. Previously he had been a Staff Litigation Lawyer with the Advocacy Centre for the Elderly since May 1995. He graduated from Osgoode Hall Law School with a Bachelor of Laws (LL.B.) in 1983, and was called to the bar of Ontario in 1985. He obtained a Master of Laws (LL.M.) in Tax Law from Osgoode Hall Law School in 2001. Before joining ACE, he was engaged in private practice for ten years at Barrie, Ontario, in a general practice with emphasis on civil and criminal litigation. He has appeared in civil and criminal matters at all levels of courts and tribunals, including the Supreme Court of Canada, the Ontario Court of Appeal, the Superior Court of Justice, the Ontario Court, and a wide range of administrative tribunals on jury and non-jury trials, appeals and administrative hearings. ACE gives direct client representation to older adults on age-related legal issues. He gives frequent legal education presentations on elder law issues to older adults and service providers, including police, health-care professionals and other lawyers. He is a contributing author of Long-Term Care Facilities in Ontario: The Advocate’s Manual, which is published by ACE, and is the author of journal and newsletter articles. He is a former editor-in-chief of the Journal of Law and Social Policy.

He has been a part-time evening instructor in Gerontology at Ryerson University, and has won an award from the Continuing Education Students’ Association at Ryerson for excellence in teaching. He is an elected member of the Canadian Bar Association, National Elder Law Section Executive Committee. He is a Distinguished Fellow of the Canadian Centre for Elder Law Studies.

We're currently offline. Send us an email and we'll get back to you, asap.